“Now, in today’s economy, when having both parents in the workforce is an economic necessity for many families, affordable, high-quality child care and early childhood education — these aren’t just nice-to-haves, this is a must-have.  And studies show that children who get a high-quality early education earn more over their lifetimes than their peers who don’t.

So think about that.  You give somebody — you give parents support and you give a child that little boost at the beginning, it lasts a lifetime.  Which means that the entire economy is more productive for a lifetime, for a generation.  Young people who get that good early start are more likely to finish school; they’re less likely to get in trouble with the law.  And access to child care can lead to higher employment and incomes for the moms — which means the whole family is doing better. “ 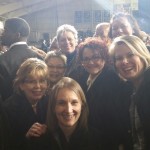 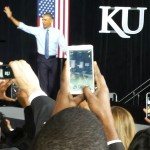 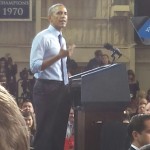 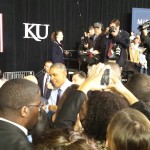 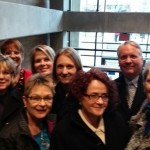 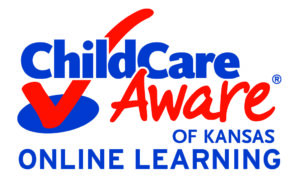